skip to main | skip to sidebar

Judah and I have been on our own this week. Josh and Paeton left Monday for North Carolina on the youth winter trip (They should be home in  the next 2 hours). I had told Judah in advance that we'd have a date on Monday and go to build-a-bear, a movie and he could get a happy meal. 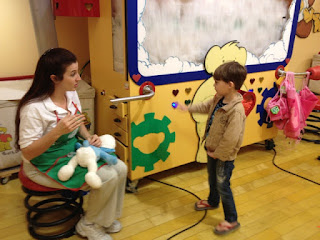 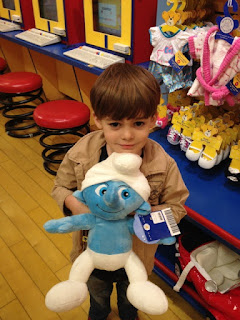 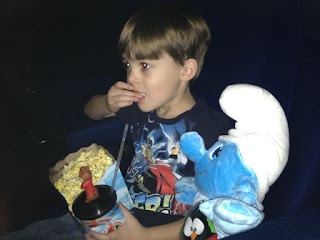 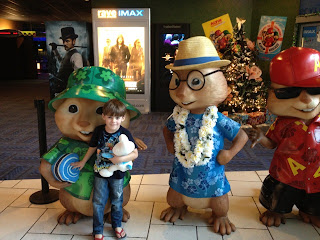 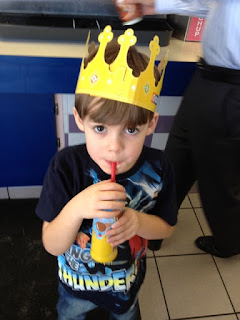 Then Tuesday we had a "Pajama Party" which basically just means we never got out of our PJ's all day, made tents out of blankets and the furniture, and rented Mr. Poppers Penguins (which he's now seen about 6 times). Yesterday I set up a play date for him and his best friend... they exchanged gifts (Judah gave a sock-monkey and received a bin of army men, making Judah a very happy little boy) and they went to the park to play for a few hours. Then last night while Judah was sleeping, Santa arrived and today he's been counting down the hours until Dad & Paeton's arrival by opening one stocking stuffer each hour (the magic time being the 25th minute of each hour.... so we're about to do another one). Here are some of the goodies he's gotten so far: 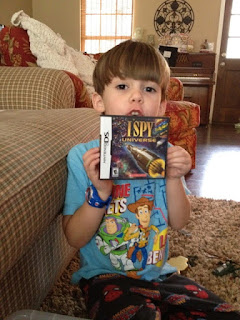 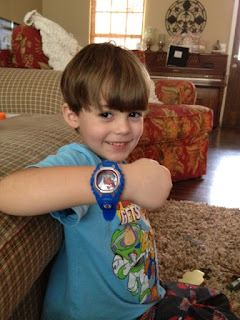 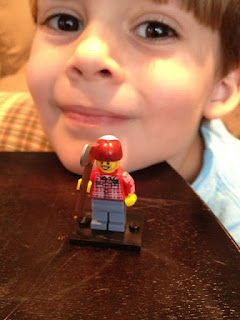 Lego Man (who is kinda creepy... holding an axe?) 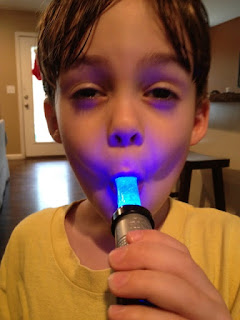 And a star wars light-saber sucker!

All in all, it's been a fun four days with my little man. Lots of hugs and kisses and lots of cuddle time.

I recently told my mom it's all her fault. If she had only bought (or made) me a sock monkey when I was young, maybe I wouldn't be so obsessed with making sock animals. My cousins Chris and Andy had one... I can remember visiting one of their houses when I was young and the boys bedroom was upstairs (I think) and the sock monkey was the coolest thing I had ever seen (again - I was young). Many, many kids are getting, or have received, sock animals from us this year. I made one for most of my piano students, my baby sister and my niece and nephew, Judah's best friend, etc. I think we are up to about 15. My creations include several monkeys, an elephant, baboon, dingo, rabbit, bear, cow, reindeer, and a few that we're not quite sure what they are... one is almost surely a cross between a duck billed platypus and a puppy dog. 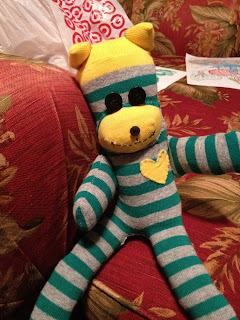 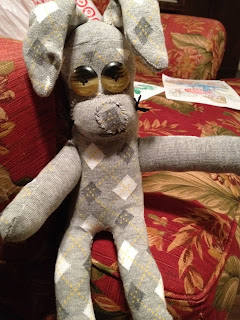 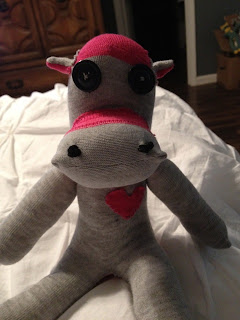 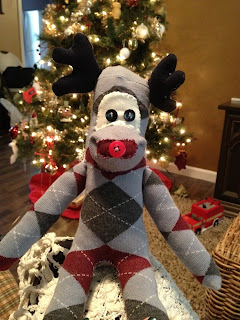 Most recently (as in 2 days ago) Judah asked me to make him a reindeer so his sock monkey would have a friend... that is how Randolph the other red-nosed reindeer was born.

Elf Not on the Shelf 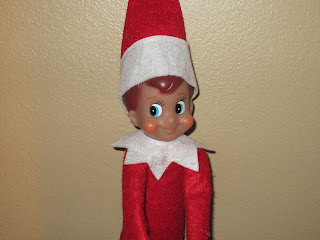 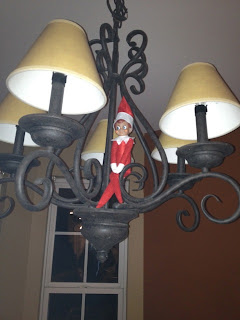 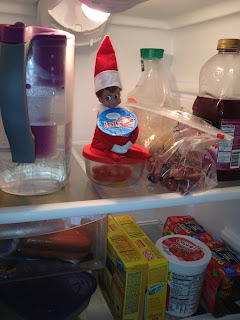 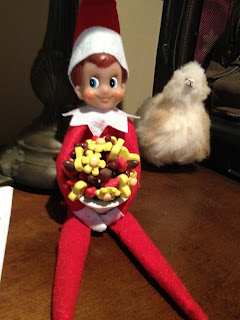 We had a special guest this holiday season, our very own elf (whom Judah named Herme). He hid just about everywhere... but no shelves - we don't have any. Judah received a sweet letter from Herme this morning (Herme left last night when Santa came (yes, santa came early... we leave really early tomorrow for Michigan)). Above are some of Herme's cute hiding spots.

Leah Manning
I am located in the panhandle of Florida, right on the Emerald Coast. My husband is a youth pastor and we have two beautiful children (10 & 4).